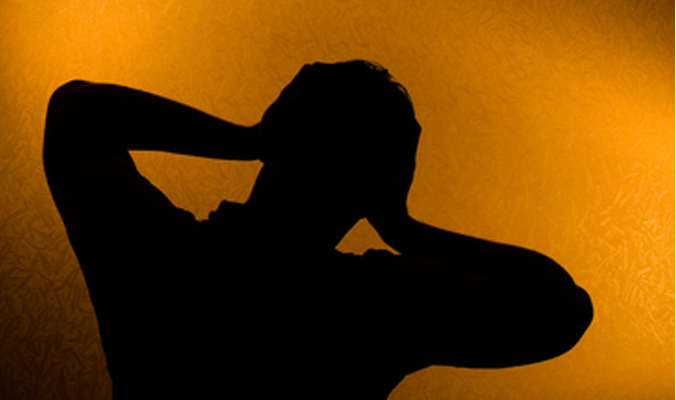 As many as 18 million Americans suffer from fibromyalgia, a little-understood disorder that causes chronic, widespread pain and hypersensitivity to pressure. Its effects also go far beyond pain, to symptoms including fatigue, sleeplessness, difficulty in concentration, bowel and bladder problems and many others. For many, fibromyalgia syndrome can be debilitating.

The name fibromyalgia comes from the Latin and Greek root words fibro- (fibrous tissues), myo- (muscle) and algos- (pain) — meaning muscle and connective tissue pain. The name is in fact a misnomer. Originally it described what was thought to be fibrous deposits in the muscles that caused pain. While it's true that some patients have muscle spasms so severe that they become fibrous, this has nothing to do with the cause of fibromyalgia.

In the past, fibromyalgia patients were often called hypochondriacs. Many times they were referred to psychiatrists, and it was not uncommon for sufferers to be institutionalized.

Only recently has fibromyalgia disorder gained recognition as a condition that deserves attention. In general, patients are receiving more respect today and are believed when they say they have a problem. But they may still be looked upon as drug addicts, or presumed to have a self-serving motive, when all they really need is someone to believe them and get them help.

Researchers estimate that fibromyalgia affects up to 6 percent of the population, with nine out of ten sufferers being women.

Medical practitioners don't know the cause of fibromyalgia, and while there has been an increasing amount of research over the past 30 years, there is little agreement on what fibromyalgia is and what to do about it. Aside from pressure tests — which themselves are disputed, there are no generally accepted, objective tests for fibromyalgia. In the end, most patients are diagnosed based on differentials — that is, a doctor reviews the history of symptoms and rules out better-known possibilities before determining that "fibromyalgia" is the best description.

Since the cause is unknown, there is no generally accepted treatment for fibromyalgia itself. Instead, doctors focus on relieving the symptoms, through a variety of medications, therapies and lifestyle changes.